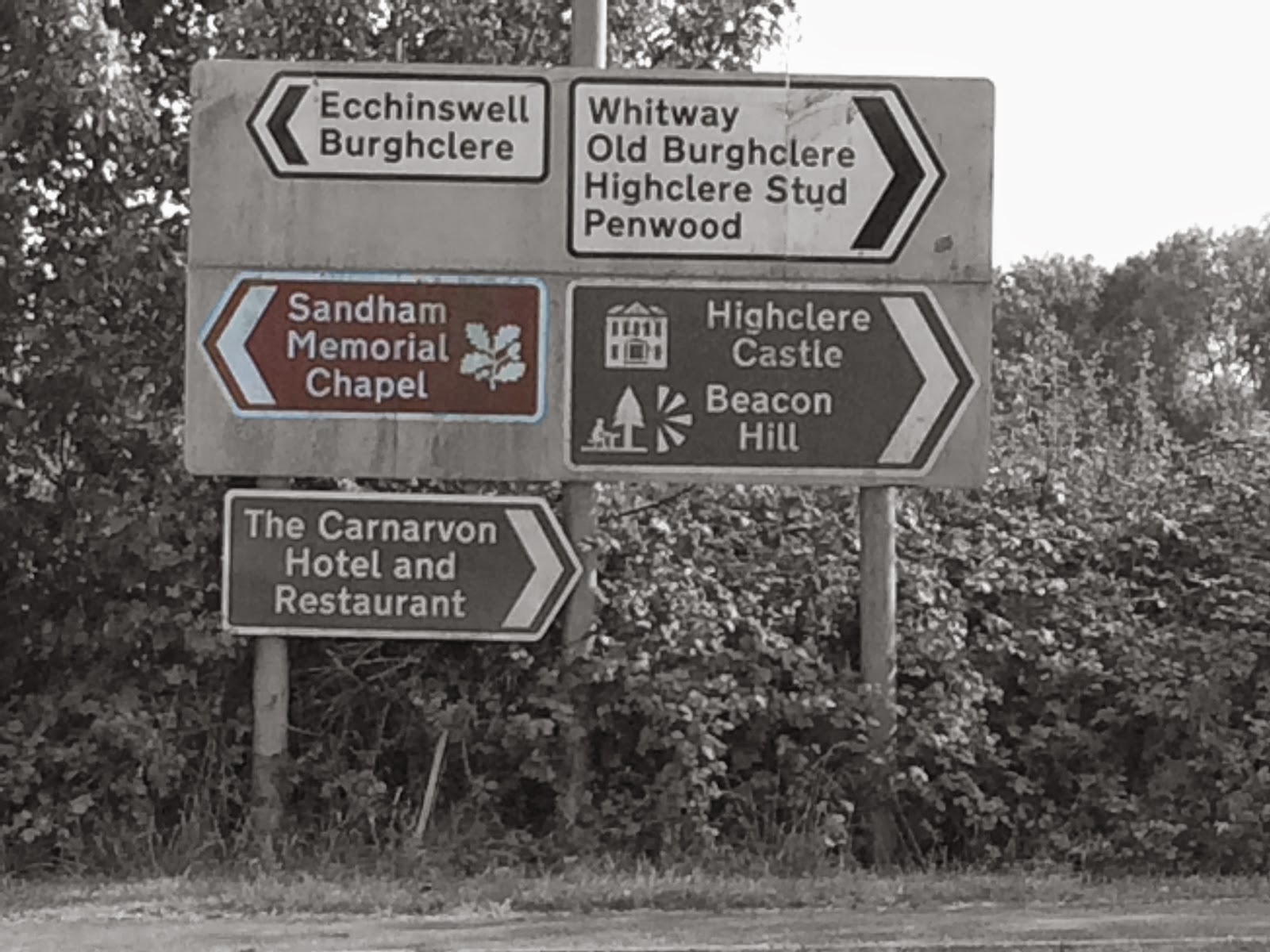 On the very last leg of my 3month&3,000mile trip around Britain in my Bongo I dropped in at the newly re-opened Sandham Memorial Chapel, arguably one of English arts greatest achievements of the 20th century and known as Britain’s answer to the Sistine Chapel yet it still remains one of the country’s best kept art secrets.

It was delight to see the works in their original setting after thier travels around the country which I wrote about in an earlier post – London’s Somerset House and Chichester’s The Pallant House -  while the Chapel was being renovated.

I’ve had the pleasure of seeing the Chapel on a number of occasion yet its scale, its composition, its colour, its multitude of figures and varied scenes  never ceases to amaze , surprise and delight.

Spencer’s ambition is vast, examplified by The Resurrection of the Soldiers – a year in the making – a huge jaw dropping work covering the alter wall with eye-catching detail everywhere, an amazing work.

Contemplating the head of a man with a thick, bushy moustache in the corner of the The Resurrection of the Soldiers and thinking is this the only moustache in the entire work ? It occurred to me that the only figure I recognised in the whole scheme was Spencer. I wasn’t aware of the identities of any of the soldiers not even the lone officer in the entire scheme as well as this lone moustachioed man.

Spencer has included local people in his paintings, so surely there are some known characters in the Chapel's scheme?  For example Spencer used the local carpenter (also the father of one of the volunteers who run the Stanley Spencer Gallery in Cookham) as the model for the man with the nails in his mouth in  The Crucifixion, 1958.

All the great frescos of fourteen and fifteenth century Italy contain portraits of the artist's patron and family along with other contemporary elites as well as the artist's own self-portrait acting like a signature. And Spencer acknowledged the influence of those italian artist on his work and is reported to have said - What ho, Giotto! - on being given the chapel commission .

As a minimum those Italian Renaissance artists had the conceit of having themselves in the picture , often staring out directly – proudly - at the viewer for example: Ghirlandaio in The Resurrection of the Boy 1485; Da Fabriano , Adoration of Magi 1423 and one of my very favourites Gozzoli’s Procession of the Magi 1459.
Benozzo Gozzoli appears no less than six times in his work, most audaciously wearing a red patrician hat with the words Opus Benotii (Benozzo's Work) around the brim. Spencer doesn’t have his name on any hat or helmut, nevertheless he too appears a number of times in the Chapel.


Spencer seems to paint himself into almost every panel in the Chapel, as there are small boyish solider figures in nearly every scene, all the figures look similar to other known diminutive youthful  images of himself.

There is one telling difference between those Italian painters’ self-portraits within their paintings and Spencer’s -  they stare, defiantly back at the viewer. Spencer is not so arrogant, when he paints himself he invariably is doing something, some action, not standing idly by, as an on looker unlike the Italians, he's never static or idle.

And there’s one great absence from the whole of the Chapel’s magnificent scheme viz. a portrait of Lieutenant Henry Willoughby to whom the Chapel is dedicated. I can’t understand why the Behrend’s didn’t write this into the contract as they were people given to contracts evidenced by the letter detailing the terms they let Spencer have ‘Breach Cottage’.

Dear Stanley
As you are now about to move into “Breach Cottage” I think it is best to put in writing the terms on which this cottage is let to you, viz. the rent is to be 7/6 per week, you to pay rates and taxes & to keep the cottage in tenantable order and condition & the garden properly cultivated. The tenancy to be terminable by either party by three months notice in writing.
Yours sincerely

So it would have been logical for there to have been a request to include an image of the Lieutenant in the work - somewhere. In fact it would be all to convinienet to believe that the only officer in the scheme – on the horse in Map-Reading - was in fact him but I can find no evidence to support this possibility, so it will remain a fanciful thought

I very much enjoyed seeing the works but I have to admit I was disappointed in the renovation along with the new access the National Trust has given to the Chapel. The parking is still as poor as ever and having to go around the back only to make one’s way to the front seems so unnecessary.

They are developing a garden to be a remembrance space, whose design to my eye looks out of place with the building. The garden looks far too stark and modern with its drifts of colour and regimented beds interspersed with austere formal benches. I would have expected something a little more homely and cosy in keeping with Spencer’s style. Happily they left the wild flower meadow and fruit trees at the front of the building.

Having negotiated three very tiny rooms - an introduction to the work and Spencer,  a small , but interesting, display of drawings, plans and correspondence related to the Chapel and Spencer’s work and  video (on a loop) introducing the Chapel – one exits the building by a side door then one goes actually into the Chapel via the main door, looking all its years surprised they haven’t restored or at least conserved it.
And then there’s the entry price £10 (inc optional £1 gift tax) , last time I was there two years ago it was £4. I know we’ve had some 'improvements',  inflation and these are great works but a 150% increase seems harsh. There is an ‘offer’ for a family of four of an eye popping £25 – I guess giving the kids cultural capital has its price. The £5 entry fee with kids under 16 free at the Spencer Gallery in Cookham seems a good deal!

To conclude set aside the entry fee and the poor renovation the work is simply magnificent - Spencer’s ambition made manifest.
Posted by Michael at 02:47